Thank you San Antonio for the biscuits and gravy! I thoroughly enjoyed breakfast.  While making our way to Falfurrias I heard the exciting makings of a couple remixed 90s songs, “Highway to Fal” and “The Fal and the Furious (movie title but potential song).  After failing miserably to bird watch from the car, I decided the time would pass a lot quicker if I went to sleep, so I did.  My plan worked! Once I woke up we were in Falfurrias.  Unfortunately, while I was sleeping I missed a bird that was seen by the team but I figured I would see it again later.  Shortly after we arrived I experienced one of many first experiences, which was WHATABURGER (very popular in Texas).  After eating I compiled my bird list for the day.  My list consisted of a red-winged black bird, black vulture, turkey vulture, laughing gull, scissor-tailed flycatcher and more birds that I have not yet been able to identify but I’m sure I’ll get another chance.  From the list of birds that I could recognize, my bird of the day would definitely have to be the scissor-tailed flycatcher.  I will be looking at birds while here, so each day I hope to post a bird of the day or every other day.  (Yesterday was a great day for birds in San Antonio; the team helped me find a yellow-crowned night-heron, great-tailed grackle, boat-tailed grackle, and a molted duck.  Along with the house sparrow, rock dove, and mallard that I see in Indiana all the time.  My day one bird of the day was the yellow-crowned night-heron).  After the food and the birds we met up with the Baylor students and we headed to the cemetery. 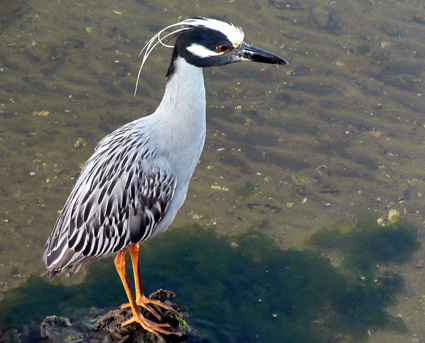 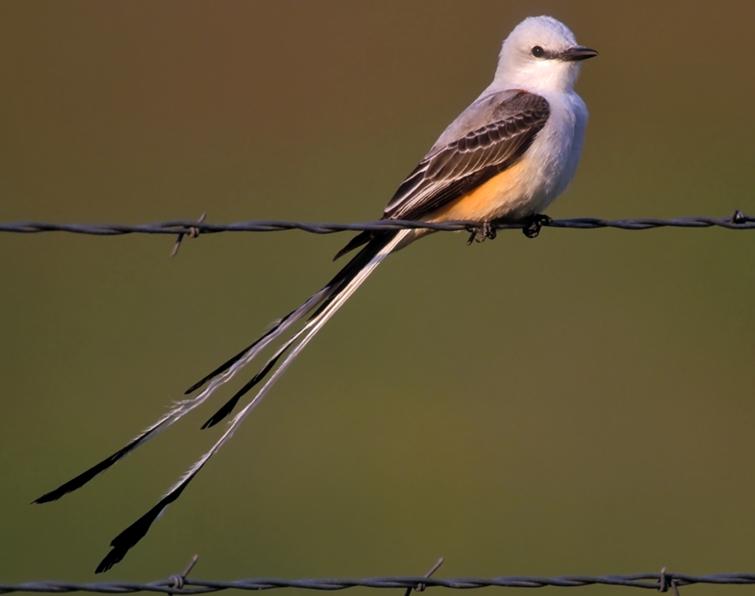 Not being a part of the crew last year, this was going to be my first time going to the cemetery.  I was not quite sure what to expect as my cemetery visits are kept to a minimum when I’m home.  However I had a pretty basic idea of what I thought I was going to see.  For the most part my impression of a cemetery is green cut grass and headstones in rows and around the cemetery.  As we approached the cemetery the ideas of what I thought I would see, and what I actually saw were slightly different.  The cemetery was very congested.  There were far more headstones than I thought I would see.  I am also familiar with flowers being on graves, but here I saw toys left on headstones, decorations like wind mills, along with flowers.  Although some of these items look like they could be just decoration, they are surely sentimental and it gives that particular grave site its own identity.  We went to look at the area that we are going to be working in and it was the complete opposite.  There was no identity and although I am sure if has not yet sunk in completely, I was still saddened knowing that that there are individuals being buried with no identity to the naked eye (headstones, flowers, etc).  After attending a funeral this past month it is hard to fathom the idea of not knowing or even being there for that person.  I am grateful to be a part of this team and hopefully, although the graves are not distinguishable by some type of personality, we will be able to help identify these individuals and give some people peace of mind.